Ilya Shneyveys is an international performer, accordionist and multi-instrumentalist, teacher, composer, arranger and producer of contemporary Jewish music, from klezmer and Yiddish folk song to fusion and experimental projects.

He is the artistic director and a founding member of the Yiddish psychedelic rock band Forshpil (LV-RU-DE), which just released a new album, and a founding member of the Yiddish-Bavarian fusion project Alpen Klezmer (DE), winner of 2014 RUTH World Music Award at TFF Rudolstadt. He is an artictic director of the German-Israeli student exchange project The Caravan Orchestra, for which he was awarded the 2017 Shimon-Peres-Prize. As a touring member of the klezmer-balkan band Dobranotch (RU) he has received the Eiserne Eversteiner Preis in 2017. He has performed and collaborated with such projects like Opa! (RU), The Klezmatics (US), Daniel Kahn and the Painted Bird (DE) and many others.

Originally from Riga, Latvia, Ilya has been traveling the world for the last 15 years promoting Yiddish music and culture. He is currently based in Brooklyn, NY, where he’s been organising socially distanced klezmer jam sessions and picnics during the COVID-19 pandemic. 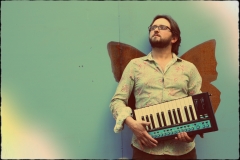 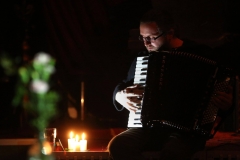 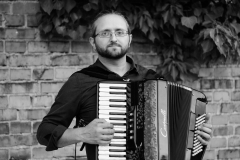 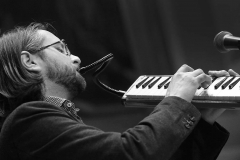 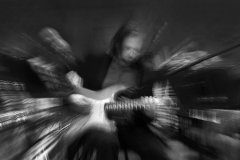 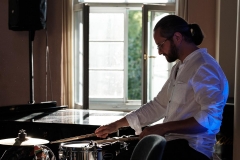 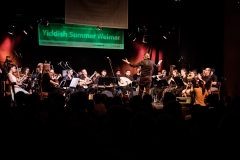 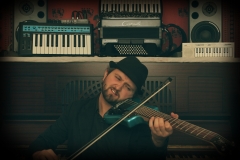 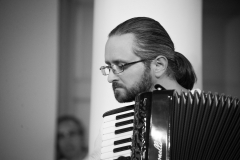